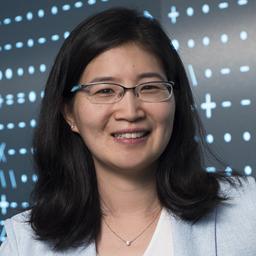 She is currently an Associate Professor in the Electrical Engineering and Computer Science Department at MIT. Her research interests include energy-efficient algorithms and architectures for portable multimedia applications. From September 2010 to July 2013, she was a Member of Technical Staff in the Systems and Applications R&D Center at Texas Instruments (TI), Dallas, TX, where she designed low-power algorithms and architectures for video coding. She also represented TI in the JCT-VC committee of ITU-T and ISO/IEC standards body during the development of High Efficiency Video Coding (HEVC), which received a Primetime Emmy Engineering Award. Within the committee, she was the primary coordinator of the core experiment on coefficient scanning and coding.