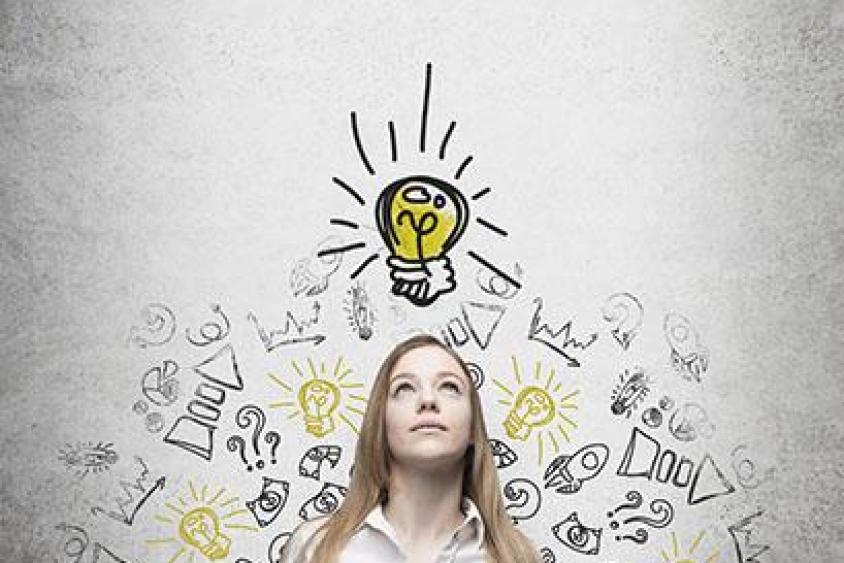 Once upon a time, there lived a human race free from the harassment of smartphone notifications.

Less than 10 years ago, we dined without checking email. We traveled without snapping 20 pictures of every landscape and putting them on Facebook. We didn't care whether our laptops were compatible with our smartphones, because smartphones didn't exist.

Now, people and their devices are connected more than ever. Our smartphones have cut our attention spans by 25%. Gartner is predicting the Internet of Things will reach 21 billion connected devices by 2020.

Technology is evolving at a pace that's "almost hard to grasp," says Hal Abelson, professor of computer science and engineering at MIT. Abelson is working to address how today's schools are teaching technology, specifically mobile tech, to the next generation of students.

Schools are under pressure to include more computing-intensive classes in their programs, says Abelson. However, even the few institutions teaching computer science aren't relating the topic to students' lives.

Fewer schools teach mobile technology, which is still a new area for the education sector. Sure, kids are using their mobile phones in school, but they aren't learning to build mobile apps.

In order to accelerate mobile technology education, Abelson cofounded a Web-based system called App Inventor designed to help people learn about coding in a simple way and experiment with building their own mobile apps.

The tool started as an idea back in 2008, when smartphones were still new phenomena. As mobile began to pervade society, Abelson and his App Inventor cofounders adopted the vision of democratizing mobile tech. People should be able to personalize their devices and shape apps the way they want, he explains.

App Inventor revolves around the idea of blocks-based programming. "You don't sit and type code, you snap together programming pieces like Legos or Tinker Toys," he explains. It's easy for users to piece together mobile apps, which they can use on their mobile devices and share in an app store.

When it started, the tool had a target audience of 13- and 14-year-olds but now has a committed user base of adults. Initial surveys following its release indicated half of App Inventor's users are between 25 and 45 years old. The app has 3 million registered users and has been used to build 10 million apps.

App Inventor is a core component for a new Master Trainers Program at MIT, designed to instruct K-16 educators and other professionals in educational mobile computing. It should be noted this is not a master's degree program, but a course for those who wish to promote computer science in schools.

The goal, Abelson explains, is to develop a cadre of experts who will eventually become resources for mobile technology education. They may, for instance, lead school workshops to instruct teachers and students in mobile app design, provide guidance to schools who want to teach mobile tech but don't know how to start, or empower kids to get creative with mobile technology.

The program consists of three parts. The first, which started in mid-October 2015, is a prerequisite MOOC (massive open online course) for teachers unfamiliar with App Inventor. There are about 7,000-8,000 people taking the class, says Abelson. It will end in December.

Part two is a 10-week independent self-study course on basic and advanced topics in mobile app development. Students are given examples of successful mobile projects created with App Inventor, and shown how the tool can be used to create advanced apps. They are taught ways to recognize ideas with potential and how to teach kids to develop strong ideas while facilitating a spirit of entrepreneurship.

The Master Program wraps up with an intensive three-day workshop at MIT with Abelson and leaders behind App Inventor. This will take place in March 2016. Students take a deeper dive into the materials they reviewed and share ideas in a more interactive environment. From there, they will be ready to bring their new-found knowledge to schools.

MIT Professional Education expects the Master Trainers Program to do well in its first round, and they intend to offer the course again in the future.

Although 10 years may seem an eternity in the tech industry, it's a relatively short time-frame for academic curricula. What are your thoughts on the state of teaching technology in today's schools? What do you think of this approach to teaching mobile tech? Please share your thoughts and ideas in the comments.