Cities Must Change the Way They Manage Crises 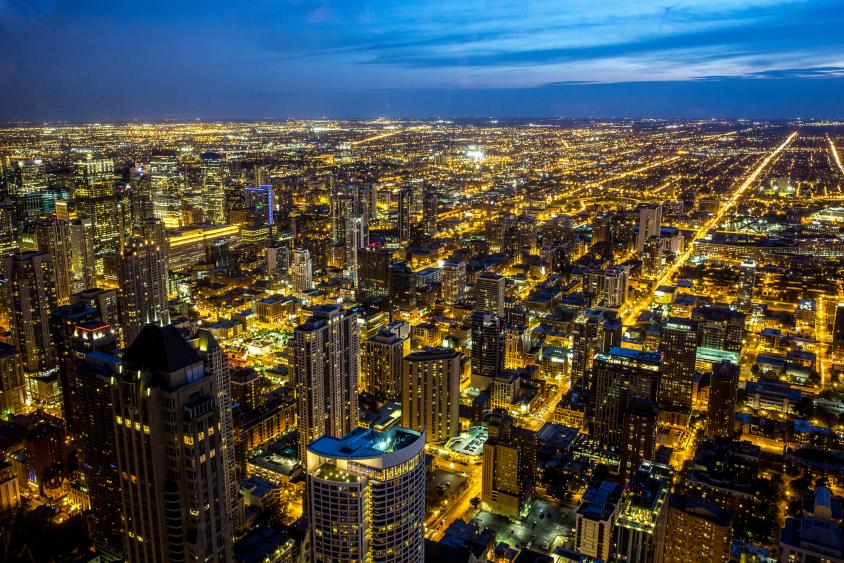 Rising cyber attacks and mass shootings have altered the equation for local governments, but natural disasters remain their biggest threat.

Many school districts and smaller cities remain unprepared for emergencies, ranging from cyberattacks to earthquakes, because of their failure to coordinate with their county and state governments, according to crisis management expert Steve Goldman.

Goldman is in his ninth year of teaching a Crisis Management and Business Continuity course at the Massachusetts Institute of Technology, where he encourages companies and first responders alike to work more closely with government partners.

Businesses often aren’t aware of Federal Emergency Management Agency grants available to them post-disaster, Goldman said, and now data breaches can be added to that category.

Even smaller towns like his—West Boylston has a population of less than 8,000 residents and is located north of Worcester—must be wary of hackers attempting to disrupt infrastructure including power grids, he said.

In 2013, the Swansea Police Department in Massachusetts was hit with a ransomware attack that encrypted its main file server containing administrative and investigative documents, as well as seven years’ worth of mugshots. The $750 the hackers sought was much cheaper than the cost to reboot the entire system, Goldman said.

“The principles are kind of the same [as other crises] in terms of: You identify what the hazard is, and then you prevent it,” added Goldman, who recommends rigorous penetration testing for vulnerabilities ahead of cyber attacks.

Typical disasters in West Boylston include rollovers of trucks shipping hazardous materials, flooding and ice storms like the one in December 2008 that left many residences without power for three to four weeks.

A town’s comprehensive emergency management plan must continue to be geared toward natural disasters, which are increasing in frequency and intensity, even amid a rise in mass shootings and van attacks, Phillips said. Damage to infrastructure continues to put taxpayers out more than recent violence.

“Up until recently, we tried to gear our Emergency Management Performance Grant from the state to the response to disasters,” Phillips said. “The newest grant looks a little toward bulletproof vests for EMS staff because there’s always a fear of getting hurt or shot at.”

“There’s more people that seem to be less afraid of law enforcement.”

Phillips also recommends local governments spend grants on emergency kits for the elderly ahead of disasters because it makes the jobs of state and federal governments easier when one does strike.

Goldman’s course, which runs July 23-27, also covers how to work with the news media, use social media, and manage finances and human resources during a crisis.

“Crisis planning is broad,” Goldman said. “It covers everything.”